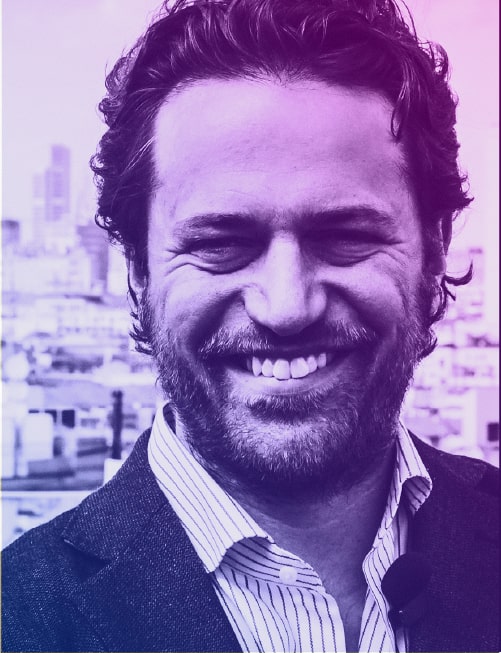 Mattia’s emotions are creating new projects and travelling around the world.

Entrepreneur and Italian Parliament Member of Italia Viva Party, elected in Milan. Member of the Commission for Business Development, of the Parliamentary Intergroup for Innovation and the Intergroup of Artificial Intelligence. Graduated with honors from Bocconi University in Business Economics, he started his career in strategic consulting, first with Value Partners, then with Bain & co, specialised in fashion. In 2004, still at University, he founded his own fashion startup brand, Blomor, and in 2007 he decided to quit his job as an employee to devote himself full time to be a fashion entrepreneur, selling streetwear in 30 countries worldwide and more than 900 stores. In 2015 he moved to Singapore to work as Senior Vice President for Lazada, the largest e-commerce company in South East Asia, founded by Rocket Internet and purchased in 2016 by the Alibaba Group. Back in Italy at the end of 2016 he became Executive Director for Europe of Mei.com, the luxury flash sales online store of the Alibaba, specialised in luxury products in fashion, design and cosmetics, thus being able to go on working with passion to spread Made in Italy around the world. In 2017 he launched a communication social project, HoSceltoMilano / HoSceltoLItalia, with the aim of awakening the civic passion and the sense of pride of Italians towards the Nation. Elected in Italian Parliament in 2018, he works mainly on business development, global trade and innovation, with the goal to boost Italian growth. He wrote the 'StartAct' law proposal, to let Italy recover the gap in private investments in start-ups and VCs and thus amplify their ability to grow, innovate and create jobs, favoring the return of expatriate Italians, encouraging them to realize their entrepreneurial dreams.