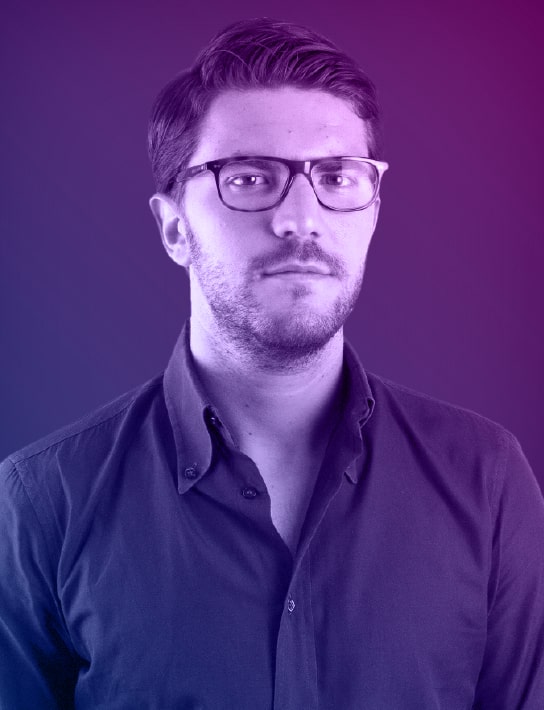 Lorenzo’s emotion is to live a healthy life inspired by disruptive innovations.

After graduating in Psychology and Communication at Vita-Salute San Raffaele University in Milan, Lorenzo obtained a master’s degree in International Marketing at King’s College in London.
Lorenzo started his career at Google in Milan and after two years moved back to London where he became online marketing manager at Amazon. After these two tech corporate experiences, he joined as the Country Manger for Italy MADE.COM, one of the most successful English scale up companies. In the last three years he has held the position of Chief Operating Officer at FLOWERBX, a London based luxury flower delivery company, which has grown from 5 to 50 employees opening offices in Paris, Amsterdam and New York.
In September 2019 he has joined, as General Manager, U-Start a professional advisory firm, structuring club deals through a network of private investors working alongside VC funds in Series A to Series C rounds in global digital and tech companies. Today Lorenzo is Partner at Milano Investment Partners SGR. He is a healthy food lover, a traveler and an outdoor sport addicted. He is also a passionate reader of new media and innovation.