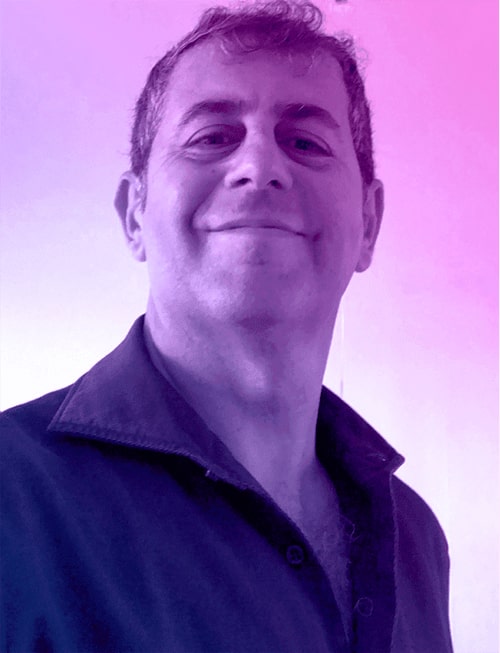 Gianluca is driven by continuous challenges and loves the emotion triggered by sport events.

Gianluca D’Agostino is the Founder and Managing Partner of The Techshop SGR, a new Asset Management Firm and Venture Capital Fund, based in Milan.

Throughout 25 years of a global career as a Manager, Founder and Investor, he has started, mentored and inspired talents and teams, ensuring that each venture had goals and objectives data-driven. His true passion and strength lie in scaling-up a business along the various growth axes: partnership, talent scouting, organization, global expansion, M&A. Previously to launch Techshop, he’s been committed as Angel investor in dozens of European start-ups, side by side with Angel networks and Venture Capital Firms and he's served as Board Member in public and private companies in UK, India, The Netherlands and Italy.

His main entrepreneurial achievement to date has been Neomobile Spa, co-founded in 2007 in Rome. He drove Neomobile as CEO growing the business organically and via M&A between 2007 and 2015, to make it a global mobile monetization platform for content and one of most successful Italian digital companies (€1B revenue generated along years). Previously he held a variety of executive roles in corporations such as TIM and KPMG.

Gianluca is today an evangelist in Tech ventures (building and investing), and a lecturer in top events worldwide. He has also invested time and energy to initiatives able to catalyze a boost of the Italian Tech ecosystem: in this perspective he founded Emotion Network, with a group of prestigious friends.

He has been lived and run businesses in Italy, France, UK, Turkey and Latin America. After 10 years in London he recently returned back to live in Italy, with his spouse and their 2 children.